TL;DR: Use Eventbot’s command shortcuts to save yourself some typing. 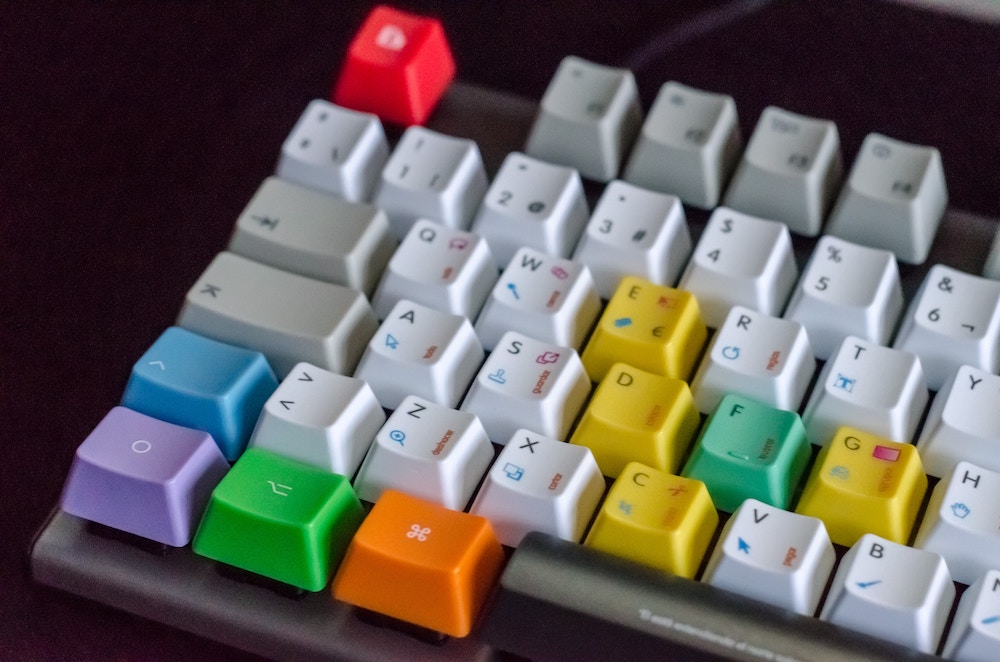 Our team is constantly looking for ways to improve your experience with Eventbot, and that all starts with feedback. One recurring theme in the feedback has been about slash commands and how users feel about them - both positively and negatively.

We’ve found that many users, particularly those new to Slack, find typing slash commands confusing. Even as a third-party integration, we’ve fielded questions such as: Which slash do I use? What if I misspell the word? Do I have to capitalize the command? Do I have to add a space after the slash? What if I add punctuation?

Slack has made some significant improvements to fix this. For one, the onboarding by Slackbot is playful and interactive. Plus, Slack introduced a new way to apps to interact without a keyboard at all (via Slack Actions). These are good mitigations and we hope Slack develops more ways to bridge the gap.

We’ve been thinking about ways to improve Eventbot along similar lines. Our on-boarding is now more considered, so fewer new commands are introduced to prevent confusion. But as an integration to Slack, Eventbot must rely on slash commands to communicate with users. So to make that interaction smoother, we’ve developed a set of shortcuts for the most common Eventbot slash commands.

We’ve also made the /events create and /events + command a bit special, in that you can add text at the end for Eventbot to use as a title. So typing /events + Dance Party will open up the event creation window, with the title already set to Dance Party. 🎉

Our hope is that these shortcuts will hopefully reduce mistyped commands and save a few keystrokes as well. Of course, our existing commands aren’t changing, these shortcuts are purely optional. If you have some other suggestions for making slash commands better, we’d love to hear from you. 💌 Whether you’re new to Slack or a power user who savors speedy commands, feel free to use our handy new Eventbot shortcuts!