TL;DR: A summary of pricing iterations and the challenge of setting a usage limit. 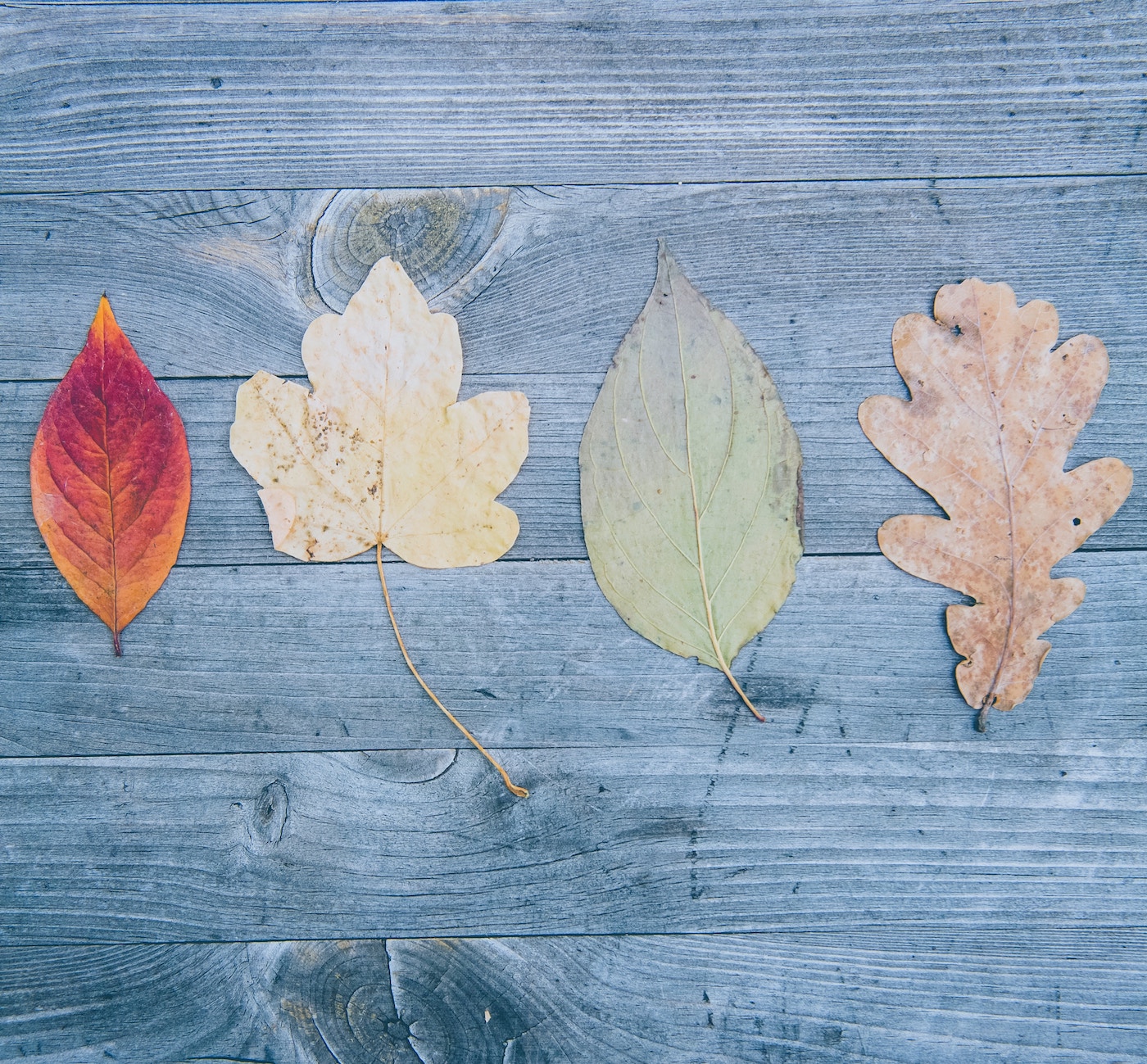 Nearly a year ago, we launched Eventbot’s paid plans. One of the most critical questions to answer has been how to price our product. We were particularly inspired by our friends at Disco (formerly Growbot) who wrote a compelling post about the pricing paths they’ve taken. With our first attempt, we opted for a freemium model with a cap on events created. We figured that higher event usage would naturally lead to folks willing to pay. This wasn’t exactly true since we found most people who hit the limit, would simply stop using Eventbot all together.

So that summer, we decided to make a few substantial changes to our pricing. We lifted the event cap entirely betting the event usage would help our users and our business. This proved true and we’re happy to see thousands of team using Eventbot in their workspace. As a company, we chose a different metric of usage for the paid plans. We would count the number of people who interacted with Eventbot in a given month.

Once we’d made the switch, we needed a descriptive word for those users and decided on “participants”. However, we received dozens of support questions each week confusing “participants” with the total user count of a Slack workspace. Many folks wouldn’t click through to the support site and we received equally distressed support tickets asking about how who gets counted as a “participant”. 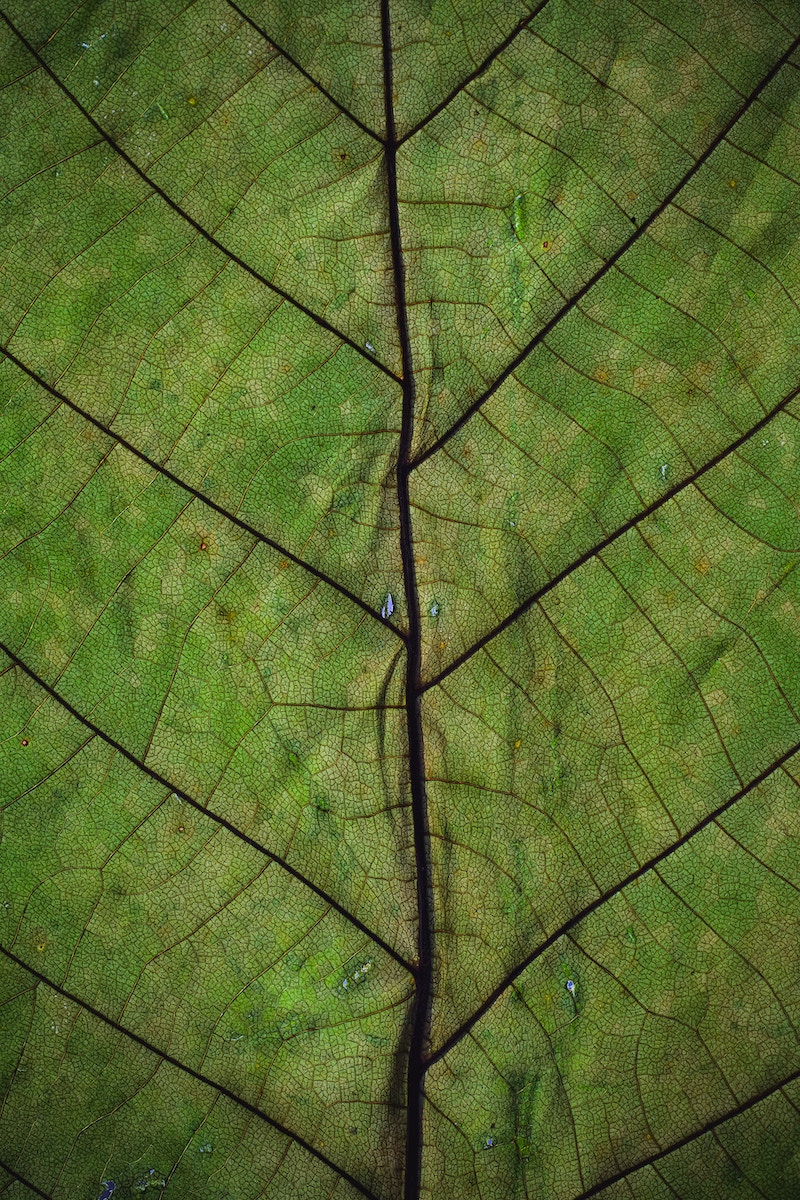 Our team started doing background research into how other companies have tackled this problem. One of our favorite articles came by way of Canny, which published their journey iterating prices. We haven’t changed the price of our Team and Business plans, ever, but we wanted to get pricing model right. So once more we changed the usage metric - now only counting users who’ve RSVP’ed to events. Our team bet that this would be simple to understand and we’d call these folks “RSVP’ers” to make it super clear to prospective customers. We’ve seen an increase in our revenue, but this essentially traded one confusion for another. Many users would mistake “RSVP’ers” (the number of people) with “RSVPs” (the number of event responses) which resulted increased uninstalls.

This past week we’re continued to iterate and are using the term “Eventbot users” to more clearly communicate the usage metric. We think “Eventbot users” is specific without being confusing. Our work with pricing is far from over, but it’s been a great learning opportunity and we’re learning more every day.

Have a suggestion about Eventbot’s pricing or ideas for a feature - send us a message! 💌